Fermented Milk Products From All Over the World • Qatiq, Kefir and Yogurt (Turkic countries)

Qatiq is a type of yogurt that originates from Turkey, although it is a bit thicker than regular yogurt. When making qatiq, the milk is boiled first and then left to ferment for 6 to 10 hours in a spot with warm temperatures. Once it is ready, qatiq must be consumed within 2 or 3 days. After this, it gets even sourer, being used in the making of soups, especially soups with a high content of fat, once it turns too sour. A common practice when preparing qatiq is to add a bit of beet or cherry juice, with the purpose of coloring the product.

While it is believed that kefir is a fermented milk product that was born in the Caucasus Mountains, some think it has roots in ancient Turkey as well, since the Turkic word “köpür”, which means “foam”, resembles the word “kefir”. Kefir is not foamy, but it has a more liquid form and a slightly carbonated taste. Kefir can be made from any kind of milk, but only with kefir grains, which are made out of both bacteria and yeasts that live together in perfect harmony. In Turkic countries, kefir is highly appreciated, not just because it is refreshing, but also because it promotes a good state of health and wellbeing. While kefir is highly available in stores, both plain and in fruity varieties, many say that only the homemade kefir is the real thing. This may be true, but getting fresh kefir grains, which means live cultures of bacteria and yeasts, is the tricky part of making homemade kefir. But, if you do so, your digestive tract and immune system will thank you.

Yogurt is a dairy product of great importance in the cuisines of Turkic countries. While most of the world consumes yogurt for breakfast, in Turkic countries it is common to see yogurt as a side dish for a variety of savory dishes or as an ingredient for refreshing summer beverages, such as ayran. The reason yogurt is so important lies in the fact that yogurt was made for the first time in Turkey, approximately 1000 years ago. How can this be proved? Apparently, the oldest lexicon in Turkey contains the word “yogurt”, which meant then what it means today as well. It is believed that the nomadic lifestyle of Turks made them look for ways to preserve their food so that they would have it available while traveling. Thus, milk ended up being turned into yogurt, which could be served for several days in a row, as it didn’t change its properties too fast. Traditionally, Turkish yogurt is made out of cow’s and sheep’s milk, as these were the animals that were first domesticated and raised by people in this part of the world. Lactic acid bacteria are responsible for the fermentation process, which turns lactose into lactic acid and coagulates the solid part of milk. In order to obtain yogurt, the milk requires a temperature of 37 degrees Celsius for 4 to 5 hours in order to thicken.

Can I use raw milk when making yogurt and kefir? 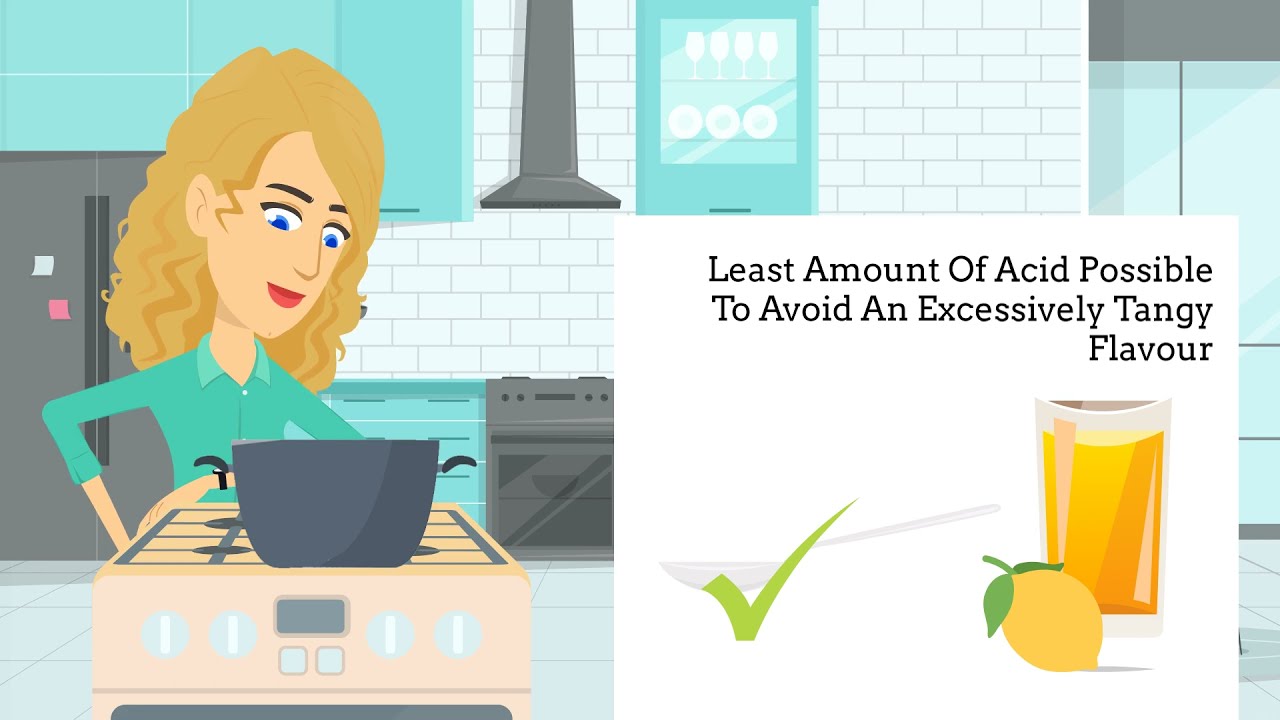 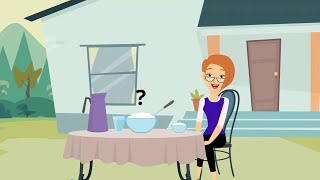 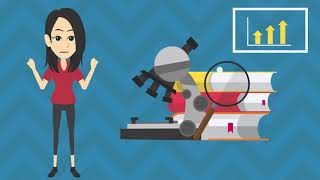