Fermented Milk Products from All Over the World. Kærnemælk (Denmark)

Kærnemælk is actually the traditional buttermilk prepared in Denmark and other countries in northern Europe. The milk is fermented into a cream, and then sour cream, which can be further turned into butter and buttermilk. To make sour cream out of cream, a DL starter culture is used. A DL culture means that there are several types of bacteria used for the fermentation process, DL meaning that Streptococcus lactis, Streptococcus cremoris, Streptococcus diacetylactis and Leucon
42

Fermented Milk Products from All Over the World. Kiselo mlyako (Bulgarian Yogurt)

If you thought that yogurt is the same thing around the world, you’ll have to think again because the Bulgarians managed to create a recipe for yogurt that is their own. This recipe was perfected over the centuries it was made and consumed, the same rules being respected nowadays as well. We may call it yogurt, but in Bulgaria, the product is known more as sour milk. It doesn’t matter how it is called because it will same the same unmistakable taste, many believing that this
131

Fermented Milk Products from All Over the World. Laezh-ribod

Laezh-ribod, as it is known in colloquial Breton, or Lait Ribot, which is a more contemporary form of the name, is actually buttermilk made according to the traditions of the old Britany. The recipe for laezh-ribod is very old, being prepared in Brittany for thousands of years already. It is believed that this type of fermented milk appeared back in the days of the Gauls. Probably it started to be made and consumed because no one wanted to throw away the liquid that was left
38

Fermented Milk Products from All Over the World. Suzma

Suzma is a drained type of yogurt, which looks more like cream cheese rather than just plain yogurt. In order to make suzma, you need to prepare qatiq first. As mentioned earlier, qatiq is a liquid type of yogurt, which can be drunk or added as a souring agent to soups. Suzma, on the other hand, is served as a spread on bread, with tomatoes, as a dip, or instead of sour cream to various recipes. It has a creamy and thick consistency, due to the fact that excess liquid is drai
96 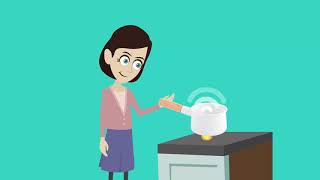 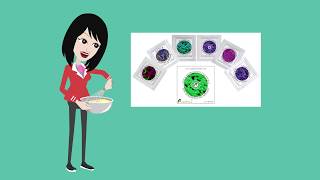 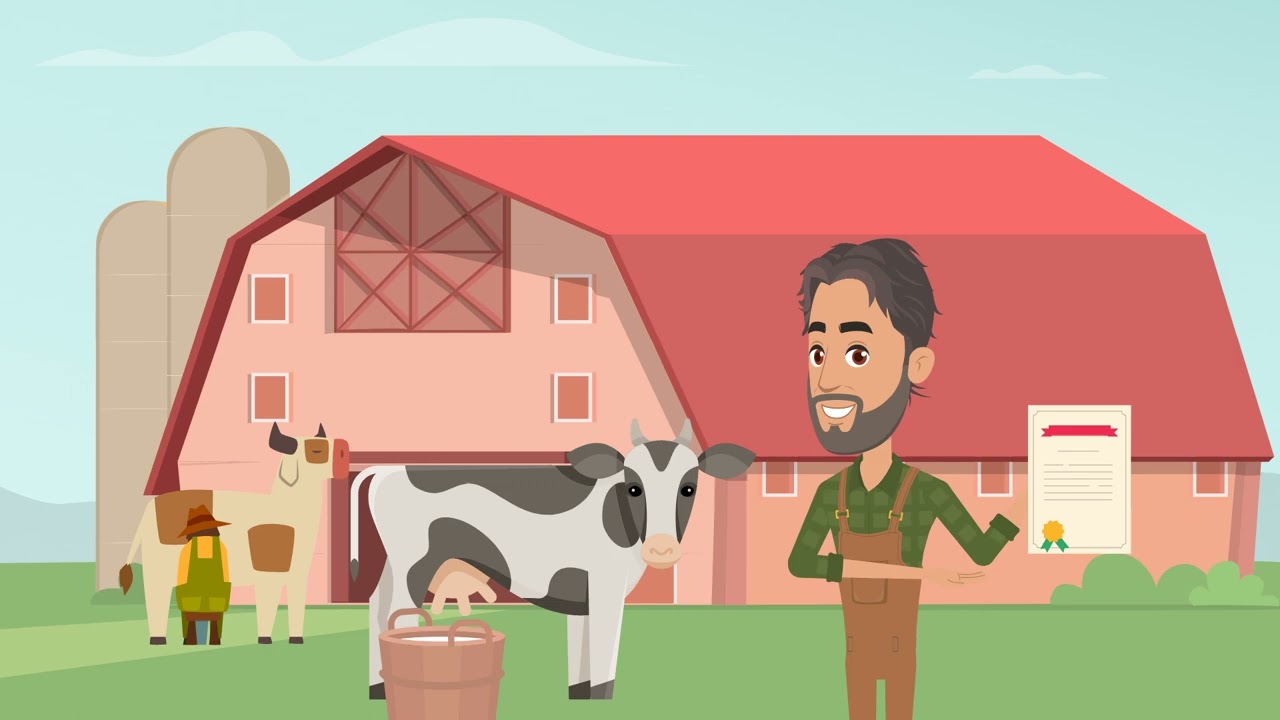 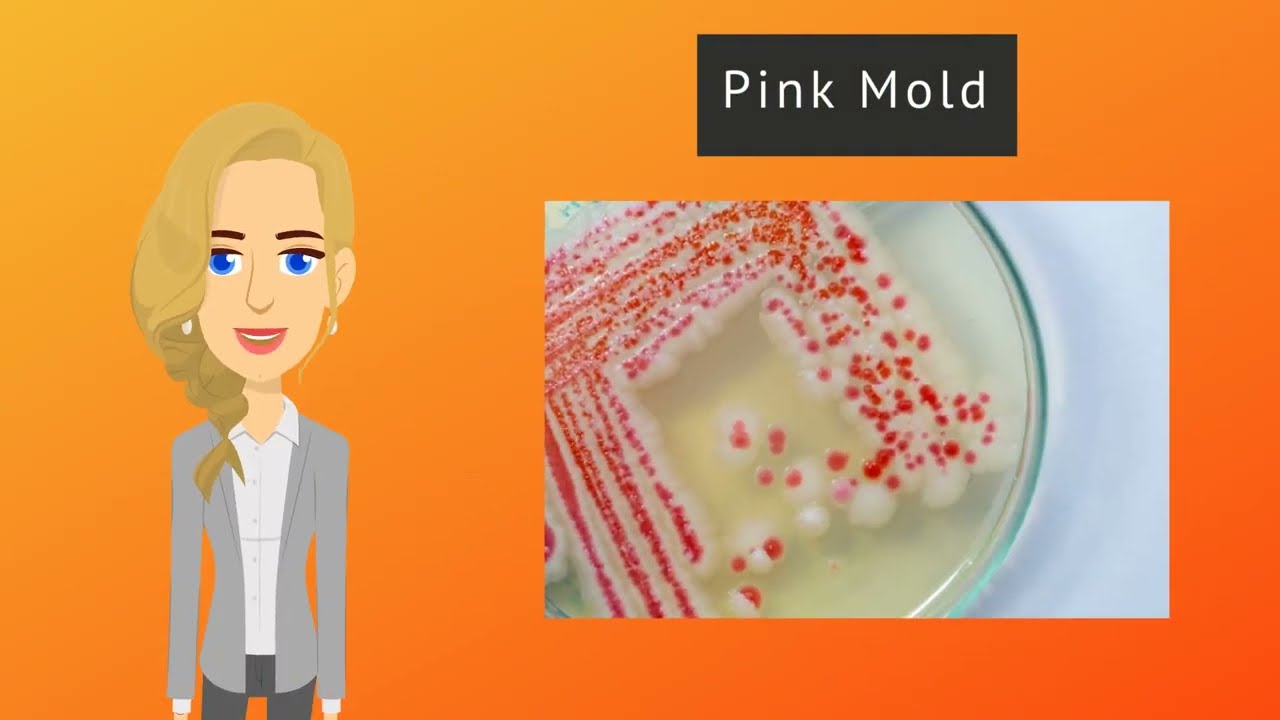